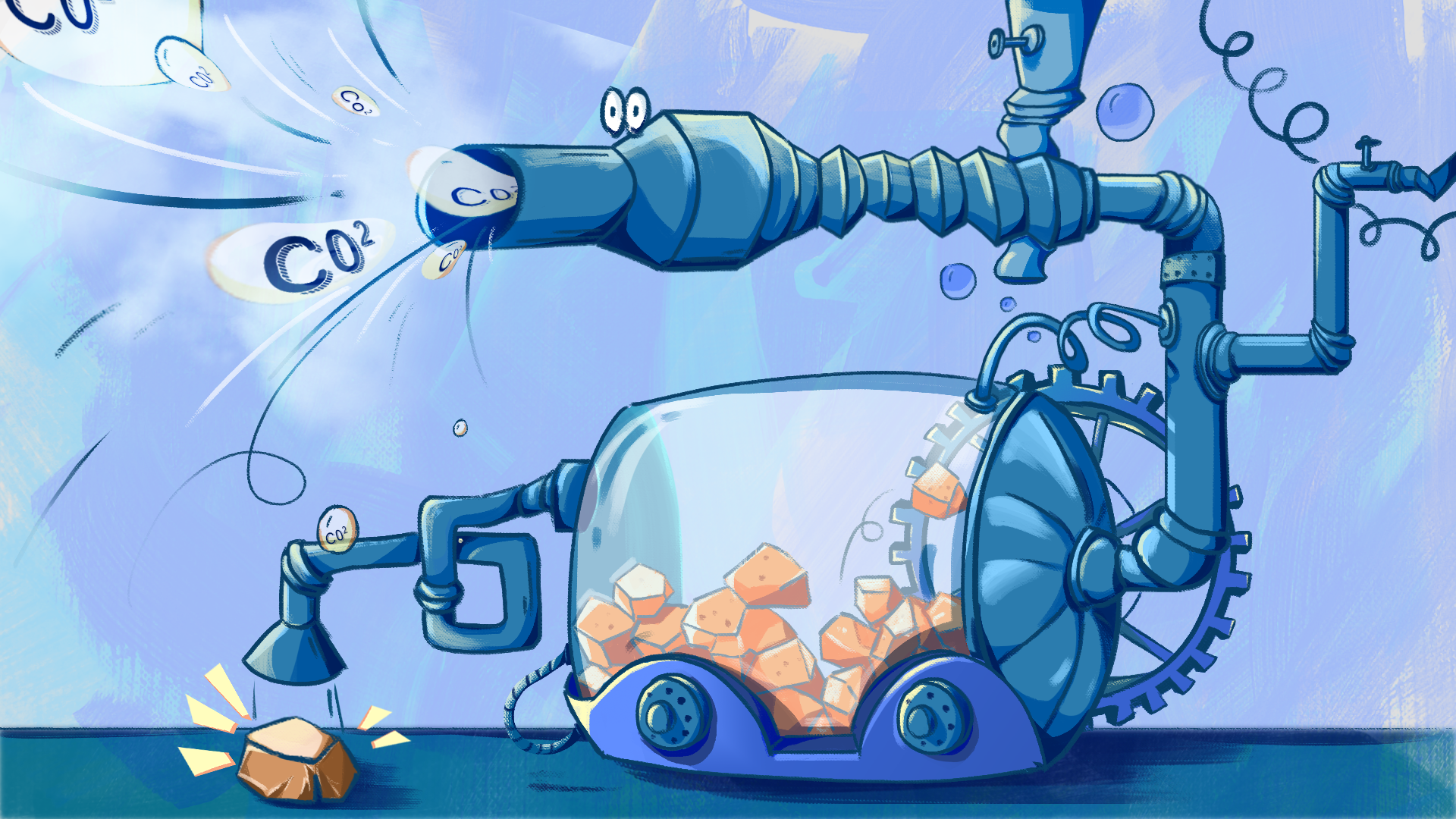 We are not referring to the green, food-producing, photosynthesizing plants we are so familiar with. In fact, these sophisticated man-made plants are direct air-capture and storage facilities that permanently removes carbon dioxide from the air. However, one thing in common about these two plants is the fact that both plants are enormous guzzlers of carbon dioxide from our atmosphere.

Introducing the new Swiss-built facility named Orca situated in the barren landscape of Iceland. This facility can suck carbon dioxide out of the air and then pump it deep into the ground, turning the carbon dioxide into stone forever!

Carbon dioxide is mixed with water and pumped underground into nearby basaltic rock formations. It turns into stone naturally in less than two years.

We all know that carbon dioxide is one of the main greenhouse gases that traps heat in our earth’s atmosphere causing the average global temperature to rise. Increasing temperatures have brought about never seen before freak weather conditions that cause devastating floods and prolonged heat waves now occurring with even higher intensity and frequency.

Orca can capture 4000 tonnes of carbon dioxide from the atmosphere a year. It is the largest direct-air capture facility in the world. The company has in its plans to enable Orca to remove 500,000 tonnes of carbon dioxide by the end of the decade. Its ultimate target is to hit 300 million tonnes. Orca intends to achieve this by scaling up their plants through the building of larger ones, roughly ten times the current size.

This remarkable feat makes it even more vital as rainforests which have been one of the main carbon dioxide absorbers are being depleted at a rate never seen before by mankind. Every year from 2011 to 2015, about 20 million hectares of forests have been cut down. Then things turned for the worse. The rate at which forest are being cut down increased to an average 28 million hectares a year. This is equivalent to one football field size of forest every second.

Having said this, the fight against global warming should take a more holistic approach. To be responsible keepers of our delicate planet, we must continue our mission to reduce our carbon footprints. Let’s practise the 5Rs, Refuse, Reduce, Reuse, Recycle and Repurpose so that together we can forge ahead towards making our earth a more habitable and sustainable one in which our future generations can continue to dwell in.

Photosynthesis: It is a process by which plants put together water and carbon dioxide with the help of light energy to produce oxygen and sugar.

How does deforestation aggravate the global warming problem?

Our earth’s atmospheric temperature rises when an increased amounts of heat-trapping gases such as methane and carbon dioxide cause more of the sun’s heat to be trapped. These gases are also known as greenhouse gases.

Is this fish for REAL?

Yes! This bizarre-looking fish is known as the paddlefish. If this fish looks prehistoric to you, you have a reason… 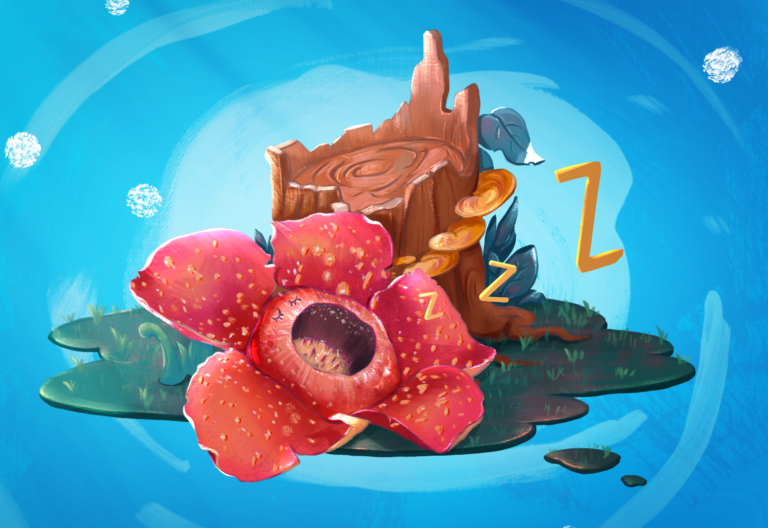 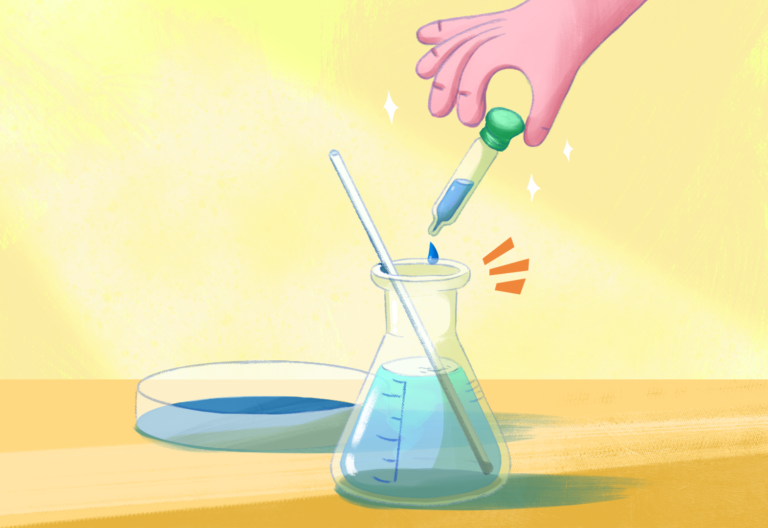 Topic: Water and Changes of State Concepts: Evaporation and Condensation