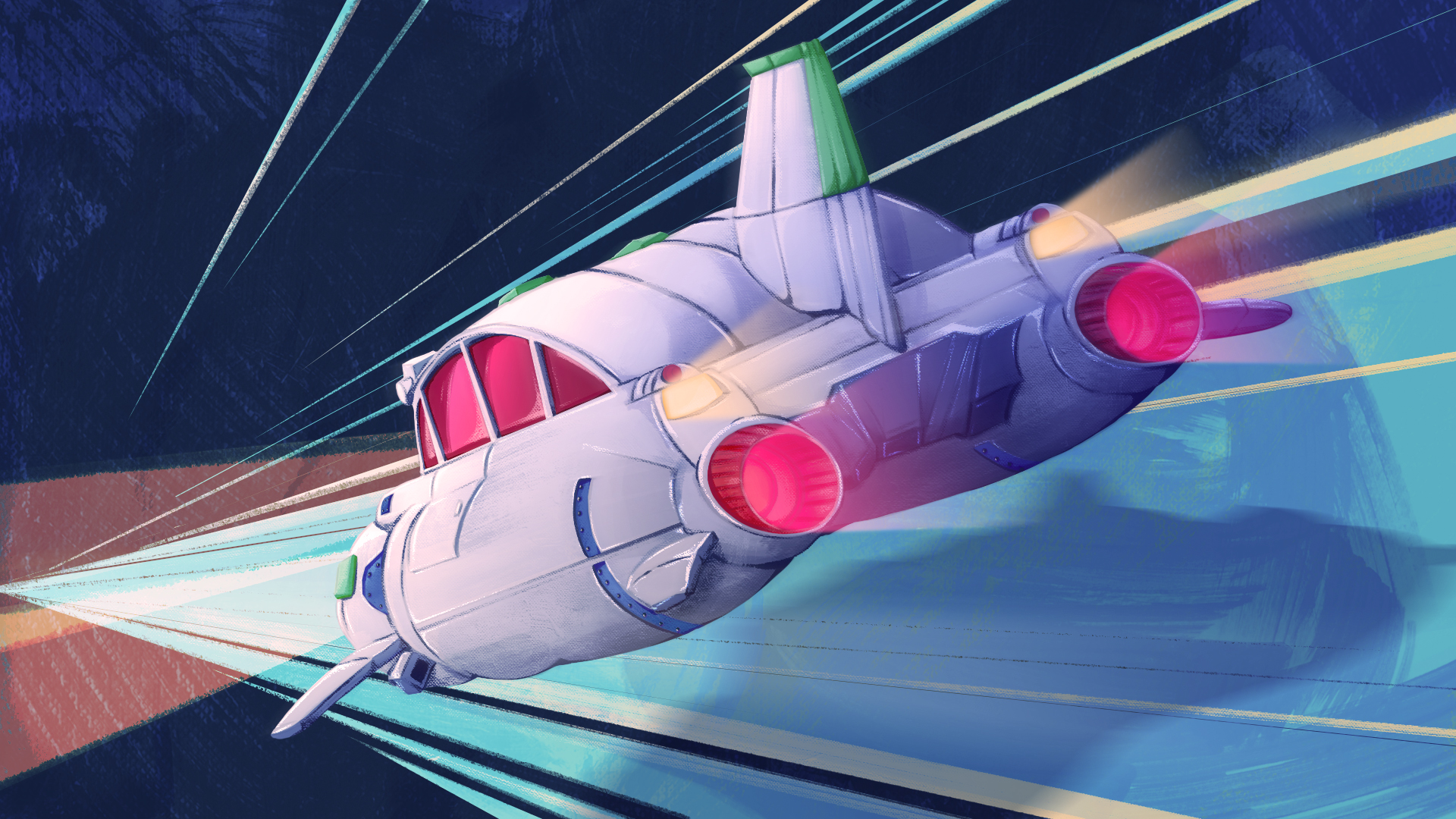 A drag is a force produced when a solid object is moving through a liquid or a gas. It opposes the motion of the moving object.

To overcome this drag, the moving object has to exert a thrust stronger than the opposing drag in order to move forward. If there is no liquid or gas through which the object moves, there will be no drag.

What does this mean for scientists and engineers who want to design modes of transport that do not have to deal with drag so as to enable vehicles to move at an even greater speed never imagined or experienced before.

Well! Science fiction is now becoming a reality. Scientists are now experimenting with what is called the ‘Hyper Loop’.

Believed to be the fastest way to cross the surface of the earth, passengers sit in pods that travel at airline speed through pressurised tubes.

By removing most of the air from the tubes to almost a vacuum and having no contact with the ground, the pods face little to no resistance as they move.

Such conducive environment allows the pods to travel at break-neck speed of almost 760mph using very little energy. In addition, the system is protected from the weather and can operate in any climatic conditions.

Using electric propulsion and magnetic levitation, the concept promises to slash travel time between major cities from several hours to a matter of minutes.

A company named Virgin Hyperloop has already built a 500-metre test track in the Nevada desert to test the hyperloop technology. All systems ranging from the propulsion to the braking and levitation system have performed well. It seems like our chance of getting to travel in one of these supersonic systems is highly possible in this lifetime of ours.

Have you ever wondered …?

Why do meteors flying in space get burnt up to become dust even before they have a chance to crash onto the earth’s surface?

Our earth has a thick layer of atmosphere made up of air. Whenever meteors are pulled towards earth by the earth’s gravity, these meteors will move through the air and encounter drag and air resistance. These opposing forces cause meteors to burn up and not much of the meteor is left by the time it reaches the ground.

Food For Thought!
Why are there so many craters on the moon?

Unlike earth, the moon hardly has an atmosphere. Meteors crashing down to the moon hardly encounter drag or air resistance. Thus much of the meteor does not burn up. The meteors then crash onto the moon’s surface still relatively in their original size and the results are what we see as craters (large depressions) on the moon caused by the impact of the crash.

The Maglev train, shown in the diagram below, is the fastest train in the world and can travel at a speed of 500 km/h.

Instead of running on wheels, the Maglev train works on the magnetic force.

Strong electromagnets can be found at the bottom of the Maglev train and on the train tracks.

These strong electromagnets help the Maglev train levitate, or “float”, above the train tracks as shown in the diagram below.

Give a reason why Maglev trains can travel faster than normal trains with wheels. 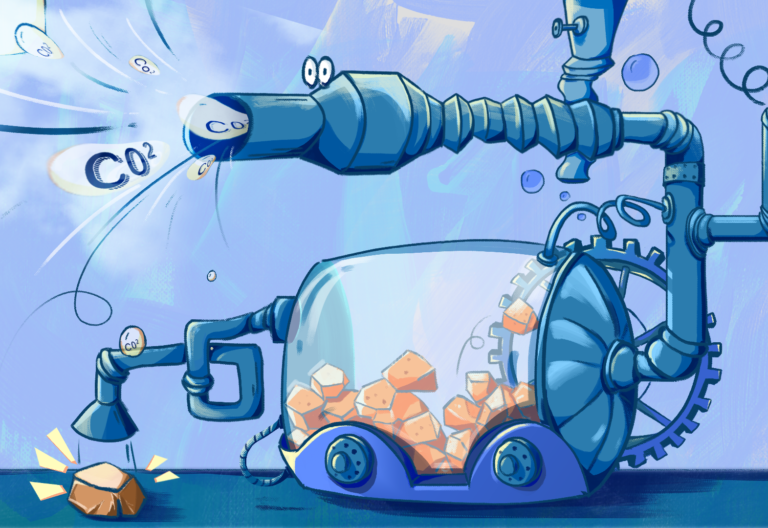 We are not referring to the green, food-producing, photosynthesizing plant we are so familiar with. 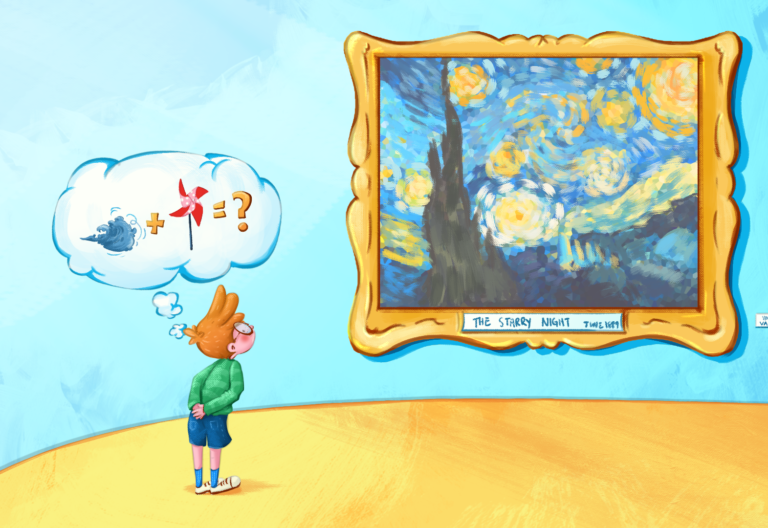 What comes to mind when you think of art? 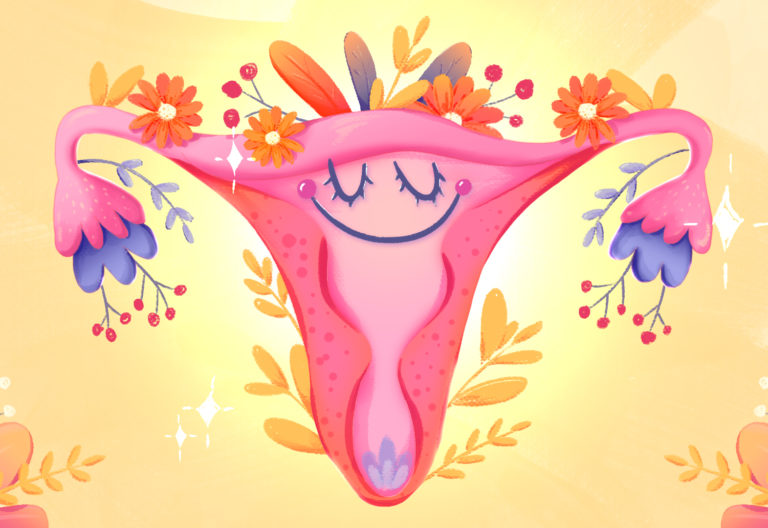 Closing the Pathway to Fertilisation

We learn that the female reproductive organ, the ovary, releases an egg every month. The egg then travels through the…